Said Kevin Joyce, TAG Video Systems’ Zer0 Friction Officer, “We are consistently adding features and functionalities to our monitoring and visualization platform, plus we’re always adding support for the emerging technologies and formats that are driving the industry further into the cloud for live and remote production, and post-production. In the past few months, we’ve incorporated support for numerous protocols and we’re happy to announce that at NAB we will be demonstrating the platform enhanced with support for AWS CDI and the recently released M6i instances.”

At NAB 2021, TAG will be demonstrating its monitoring and visualization platform with support for AWS Cloud Digital Interface (AWS CDI). Developed by Amazon Web Services, AWS CDI provides a way to reliably send high-bandwidth live media signals between AWS instances and AWS Media Connect including uncompressed video signals and high bitrate signals such as JPEG XS.  With the recent version, TAG now supports CDI for both inputs and outputs. This enables TAG’s customers to build high-bandwidth media workflows in the cloud with minimal latency and pristine signal quality. Using CDI lets TAG customers avoid the signal impairments and concatenation errors of compression when cascading workflows through multiple AWS instances. CDI is essential to create complex live production workflows in the cloud where maintaining signal quality and minimizing latency is paramount. CDI is also useful in playout applications where statistical multiplexing of multiple channels is required to avoid concatenation artifacts of multiple encoders.

In June, TAG played an instrumental role in a two-day virtual AWS CDI Interoperability Workshop. As one of thirteen participating vendors, TAG’s platform was used to monitor all of the other participants simultaneously while simultaneously sending CDI signals to them, verifying the viability of signals in a collaboration aimed at achieving new cloud integrations for live production in the cloud. The event resulted in more than 100 new cloud production technology integrations.

Released on August 16, 2021, Amazon EC2 M6i instances are powered by 3rd generation Intel Xeon scalable processors and offer significant improviement in price/performance versus fifth-generation instances. TAG’s rapid support of these new instance types enables customers to save as much as 58% compared to prior types while increasing capacity by more than 35%. With the new 128 virtual core M6i instance, customers can build even larger and more efficient TAG systems in the cloud meeting the demands of the most complex workflows all while saving on cloud costs.

TAG’s Zero Friction™ policy accommodates support for all formats as part of all existing license agreements with no additional charge.

TAG will also be demonstrating its monitoring and visualization platform with numerous upgrades that have been incorporated since the last in-person NAB including the addition of Adaptive Monitoring, and support for JPEG XS, Dolby Atmos, CMAF, MSS, SCTE, Irdeto KMS, Microsoft Azure, and Sony’s Hawk-Eye high-performance camera.

Journalists: Click here to schedule an appointment to see TAG in action at NAB 2021.

Find out which countries are welcoming US tourists now 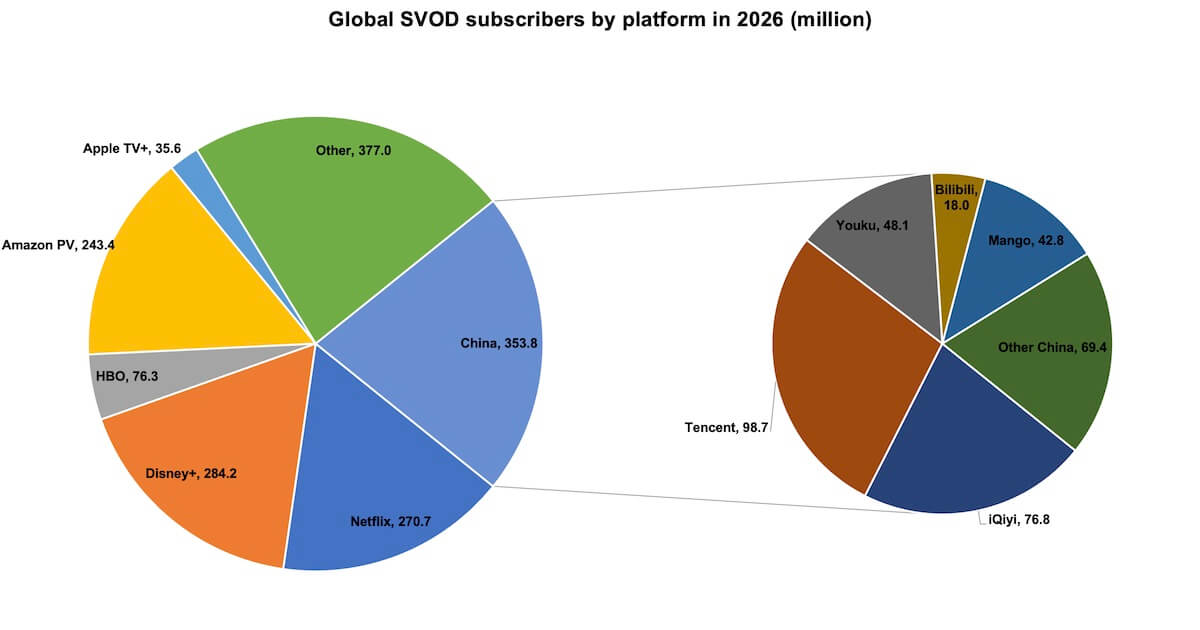 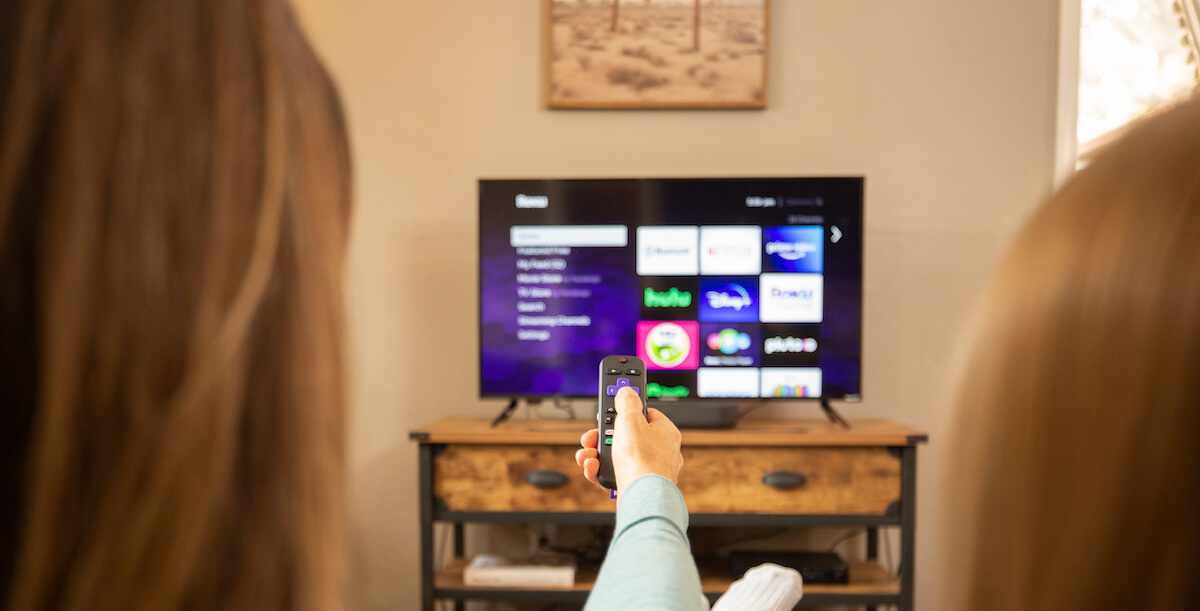 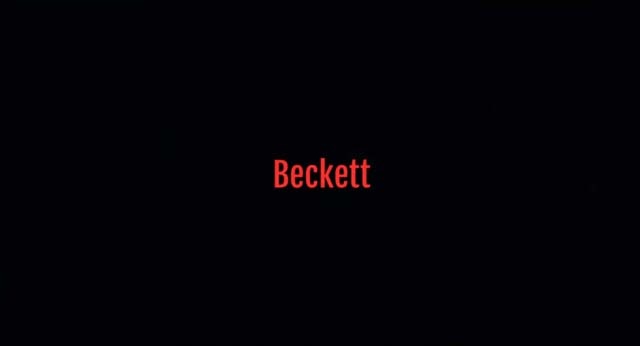