Facebook Twitter LinkedIn Tumblr Pinterest Pocket Skype Messenger Messenger WhatsApp Telegram
Looking back at 2021 feels like looking through a high school yearbook — only far more depressing, in more than one way. You’re reminded of all the mistakes you made or still haven’t learned from. It feels like it happened a million years ago. You wish you had some better hobbies so you wouldn’t waste your time recapping your year or reading your high school yearbooks.

Still, it feels important to look back given that 2020 became a year that historians will one day call “The Dark Time in the Long, Long Ago.” Standing at the beginning of 2021 felt like a time to start over and wrong the rights we all made in the previous year so future generations won’t have to endure the worst that humanity has to offer. But did we?

This cycle of mistakes almost makes you jealous of people who don’t recognize time as a linear formula that care nothing about your politics, philosophy, religious affiliations or beliefs in your own mortality.

So here we are again standing at the end of a less sucky year and looking out at the birth of one that has to improve for the sake of our collective sanity. Here’s how we can do it.

Support the independent voice of Dallas and
help keep the future of Dallas Observer free.

1. We All Shut the Hell Up and Get a Vaccine and a Booster Shot
We’re in yet another surge of coronavirus cases that’s now reached an official “red level,” and some people are still refusing to get vaccines and booster shots or even wear a mask simply because they view them as an affront to their rights. These people aren’t spreading freedom. They are spreading, along with the corona virus, something even more dangerous and pointless: fear. Don’t we have enough of that already?

2. We Get a New Governor
Here come the social media comments. “There goes the Dallas Lib-server (oooh, burn) again showing off their ACLU membership card so they can impress AOC and BLM and other acronyms!”

Well, it’s not just us. According to the Texas Politics Project, 4 % of Texans don’t approve of the job Gov. Greg Abbott is doing. A poll conducted in October before the omicron variant even ramped up found that 36% “disapprove strongly” with Abbott’s effort fighting the coronavirus. Maybe that’s because instead of focusing on things that actually have a negative effect on people’s lives, he chose to focus on turning ordinary citizens into abortion bounty hunters and waging a war on books he doesn’t like but can’t name.

3. We Get Through Another Winter
The only thing scarier than facing another brutal winter storm is realizing how bad we just might be at learning lessons.

Texas in general is usually frantic when it comes to even the tiniest snowfall, driving on icy roads with the reckless abandon of Wile E. Coyote on an ACME rocket. The state locks down under the threat of a few inches of white powder. Last year reached a scary level of disastrous that no one wants to repeat. Now the power grid that collapsed under the 2021 winter storm is all that stands between the Texas population and the worst that nature can offer, and we just hope it can do the job this time.

4. We Never Have to Write the Name “Jenna Ryan” Ever Again
It was fun for awhile keeping up with convicted Capitol stormer Jenna Ryan. Who couldn’t resist piling on her blonde head when she mouthed off about how being blonde and white would keep her out of jail, especially once she realized that’s not really an effective defense strategy?

Now that’s she’s in jail and off social media for a few weeks, here’s hoping Ryan has become a passing fad: the Macarena, POGS and the McDLT all rolled into one. 2022 will be a treat if we never have to hear from her again.

5. We All Get to Hang Out Again
One of the hardest part of the past few years was the division. We’re not talking about political or even philosophical separations, but the physical ones.

It feels like the more we separate ourselves from each other, the more divisive and hostile we get. It’s easy to be those things when the closest we get to each other is through a computer screen and a few lines of text. It’s easier than ever to separate ourselves when we’re stuck inside, whether it’s because we’re avoiding infecting others with a dangerous virus or we’re too busy trying to zing each other on social media.

One of the big things the pandemic, the weather and other dangers has cost us is our drive and need to be social and see each other face to face. Maybe we’ll get to have all of these other things when get to safely sit and talk to one another the way our socially starved brains have wanted since the dawn of time.

The case of the crummy BMW cupholders

UK Court to Rule on Assange Bid to Prevent US Extradition 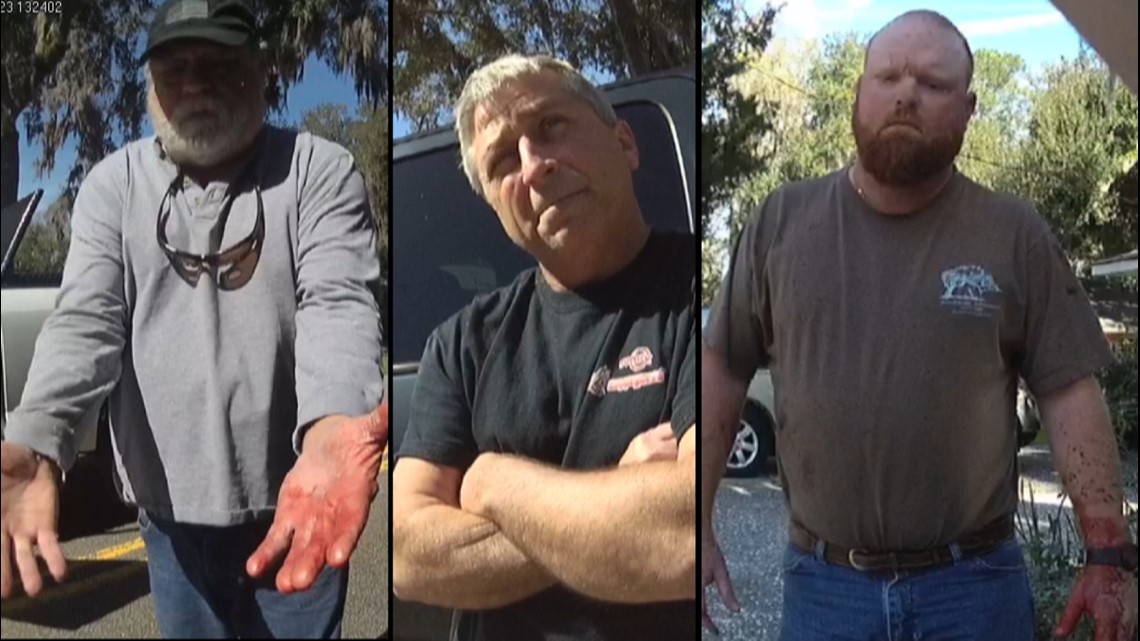