LOS ANGELES (CBSLA) – A string of high-end store robberies continued on Wednesday night after a smash-and-grab robbery took place at a Nordstrom store in Canoga Park at the Westfield Topanga mall.

Around 7:00 p.m. approximately five suspects went into the Nordstrom’s location at the Topanga mall and stole seven to eight high-end purses before fleeing in a grey Ford Mustang according to the LAPD.

“It’s unfortunate because these people that are here are just trying to shop for the holidays [and] for their families,” said LAPD Deputy Chief Alen Hamilton. “We’ve deployed extra officers here. It just so happened that this was one part of the mall where they were able to get in and get out, even with our officers being deployed here.”

The LAPD, which just started a special task force made up of veteran robbery homicide detectives, said they had extra patrols at the mall but the suspects picked a moment where there were no cops around.

A security guard that confronted the thieves was attacked with a chemical spray to the face and after being treated at the scene was transported to a local hospital. Police are still trying to determine what that chemical was, but for a couple of hours after the robbery, they had all the doors open so that they could let the chemical out.

This is the latest heist in a week-long series of robberies. Just a couple of days ago, a large crowd of looters broke into a Nordstrom store at The Grove, a crime that was linked to another burglary in South Los Angeles just an hour prior.

On Sunday, authorities investigated two incidents of smash-and-grab robberies on Rodeo Drive in Beverley Hills. Two of the damaged storefronts included Louis Vuitton and Saks Fifth Avenue, but no merchandise was taken at either store.

Over the weekend, a robbery crew shot and killed a 23-year-old man outside Bossa Nova Restaurant in Hollywood.

As smash-and-grab robberies continue to rise during the holiday shopping season, state leaders blame light punishment for the robberies.

Billionaire businessman and The Grove owner Rick Caruso lashed out at local leaders for not doing enough to address rising crime. Caruso has toyed with the idea of a run for mayor of Los Angeles.

The violent smash and grab robbery at the Grove was preceded by days of similar of jaw-dropping crimes in the Bay Area. Eighty robbers plowed their way into a Nordstrom, and in San Francisco’s Union Square Friday night, numerous stores were either burglarized or vandalized.

Gov. Gavin Newsom spoke to the need of better prosecution of suspects.

“I have no sympathy or empathy for people smashing and grabbing, stealing people’s items, creating havoc and terror in our streets. None,” Newsom said.

Critics think the recent crime wave is a result of years of lawmakers – and even voters – watering down penalties for committing these acts. 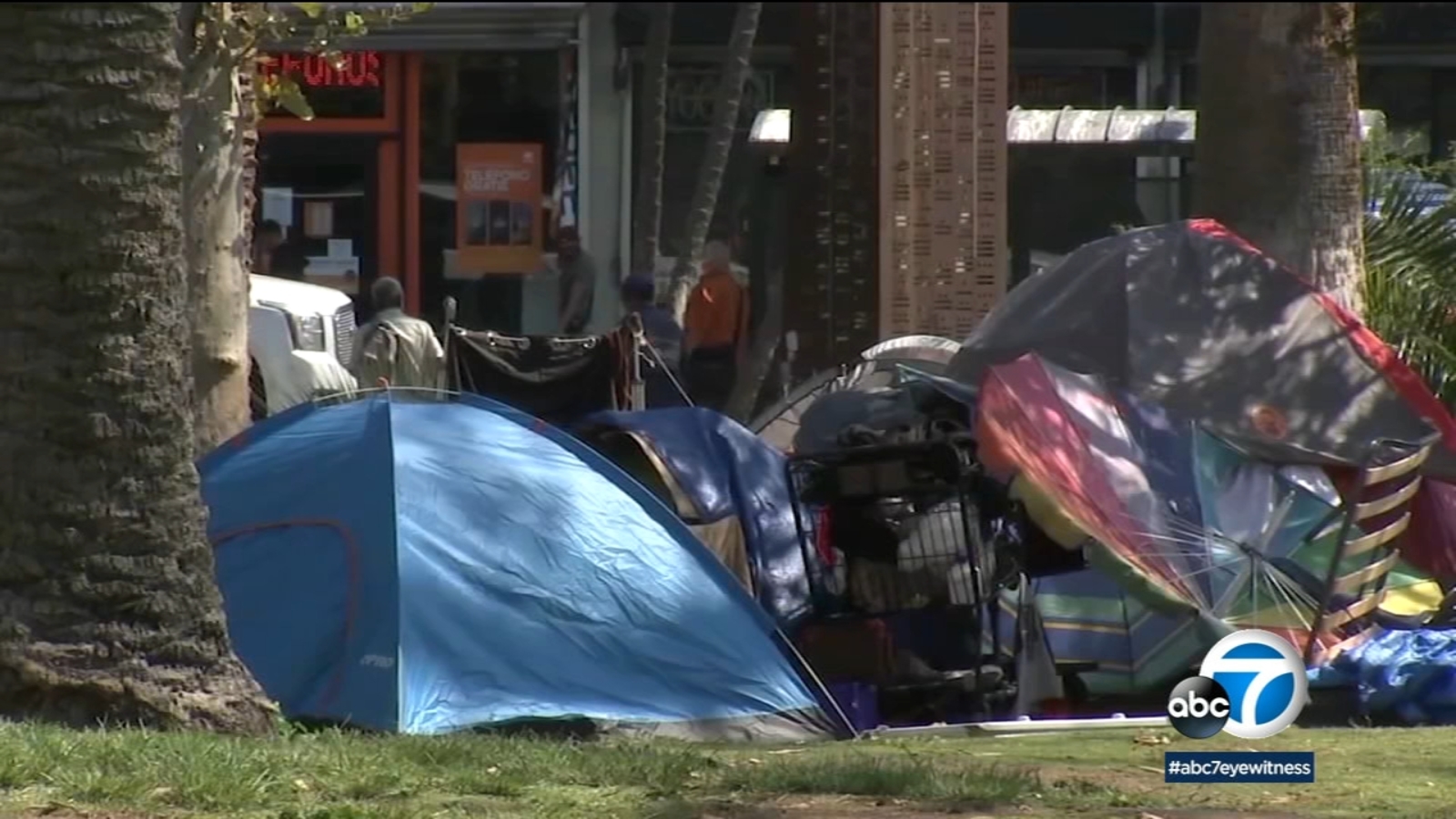