The 2022 campaign season has already kicked off for Rep. Alexandria Ocasio-Cortez.

Republican Desi Cuellar — who, like AOC, is an ex-bartender — formed a campaign committee in June to challenge the congresswoman, and this week launched his first attack ad.

“AOC is running and propagating so many leftist policies and it has forced me to feel like I have to do something because I don’t see anyone else doing anything about it in my area,” Cuellar, 34, told The Post.

Despite being just months into the race, the candidate says he’s already banked about $60,000 and held meetings with local GOP pols — including Bronx Conservative Party leader Patrick McManus, who met with Cuellar on Friday.

“He seems like he would be a positive thing comparatively to our current congresswoman,” McManus said, adding that another meeting with Cuellar was likely.

His web ad touts his Cuban roots and working-class credentials, a strategy that has long worked for AOC — the Puerto Rican daughter of a Westchester architect.

“I am proof that opportunity exists for anyone in this country, that America is worth fighting for, that our values and our constitutional rights set us apart from the rest of the world,” Cuellar says in the ad. “But my opponent AOC is doing everything she can to undo what countless Americans have died to preserve.”

The nearly two-minute spot leans heavily on Cuellar’s personal story as the son of immigrants who fled Fidel Castro’s communist regime and takes tough aim at Ocasio-Cortez and her “goon squad” of Democratic-Socialist congressional allies.

“I’m here to tell AOC that the party is over,” he says in Spanish.

Since moving to Queens in 2013, Cuellar said he worked mostly in hospitality and when those jobs dried up in 2018, he spent five months homeless.

He still bears scars from those days, including more than $1,200 in back taxes he still owes to New York State, something he said he is “working on.”

“It was a very difficult time for me. It was very trying and uncomfortable and humiliating,” he said, recalling those days.

Cuellar enlisted in the New York Army National Guard in 2015 and left active service this year in order to launch his campaign. 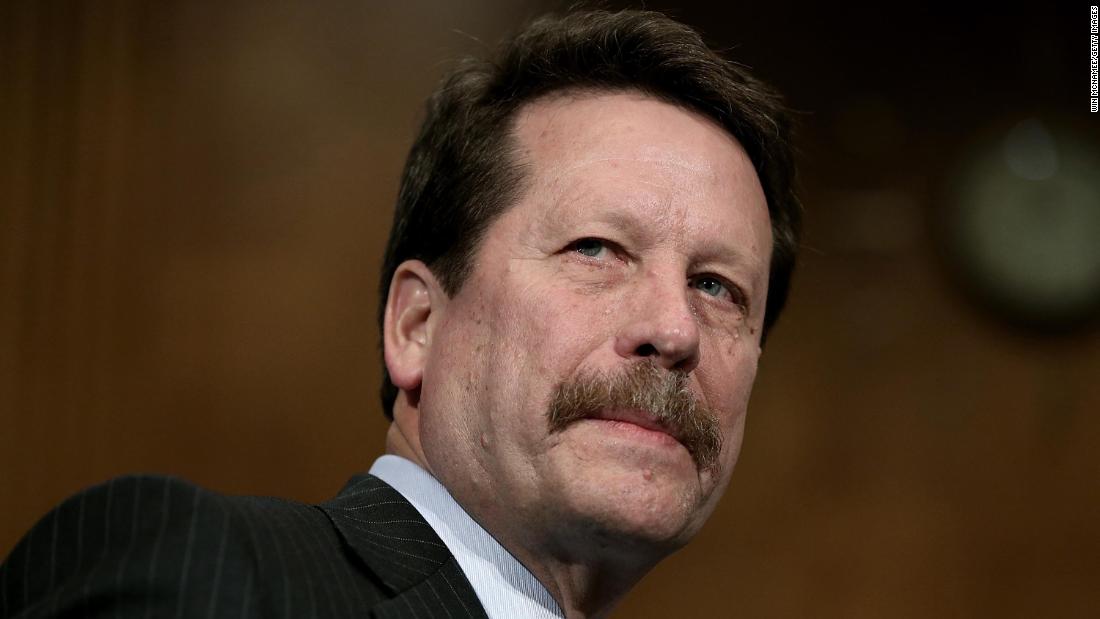 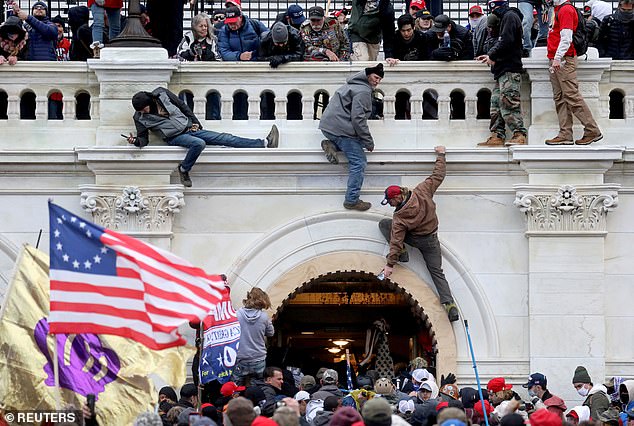 New details emerge of the ‘war room’ meetings at DC’s Willard hotel ahead of Jan. 6