Halyna Hutchins, the cinematographer who was fatally shot when Alec Baldwin fired a prop gun on a New Mexico film set Thursday, was a “rising star” of the industry.

Hutchins, who was 42, had been working as the director of photography on Baldwin’s upcoming western film “Rust” when the tragic accident unfolded at Bonanza Creek Ranch in Santa Fe.

She was airlifted to the University of New Mexico Hospital in Albuquerque where she died from her injuries. The film’s director, Joel Souza, was injured and is being treated in hospital.

Hutchins, who lived in Los Angeles, had been one of American Cinematographer magazine’s “rising stars” in 2019.

She was born in Ukraine and grew up as an “army brat” in the Arctic Circle on a Soviet military base “surrounded by reindeer and nuclear submarines”, according to her website.

After graduating from Ukraine’s Kyiv National University with a degree in international journalism, Hutchins worked as an investigative journalist with British documentary productions throughout Europe.

She eventually relocated to the US, graduated from the American Film Institute conservatory in 2015 and started working her way up in Hollywood.

Archenemy director Adam Egypt Mortimer described her as a “brilliant talent who was absolutely committed to art and to film” as he paid tribute to her.

She also worked on the 2020 police crime drama “Blindfire” starring Brian Geraghty, and the 2019 horror film “Darlin”, which premiered at the SXSW film festival.

The film industry has been leading the tributes for Hutchins in the wake of her tragic death.

Her union called the news “devastating” in a statement to its members.

“This is a terrible loss, and we mourn the passing of a member of our Guild’s family,” International Cinematographers Guild, Local 600 said in the statement, which was obtained by The Post.

“The details are unclear at this moment, but we are working to learn more, and we support a full investigation into this tragic event.”

The film set has since been shut down as authorities investigate Hutchins’ fatal shooting, which also left director, Joel Souza, 48, injured.

“Detectives are investigating how and what type of projectile was discharged,” the Santa Fe County Sheriff’s Office said in a statement.

No charges were filed as of late Thursday and detectives are still interviewing witnesses.

Baldwin was among those questioned by authorities. 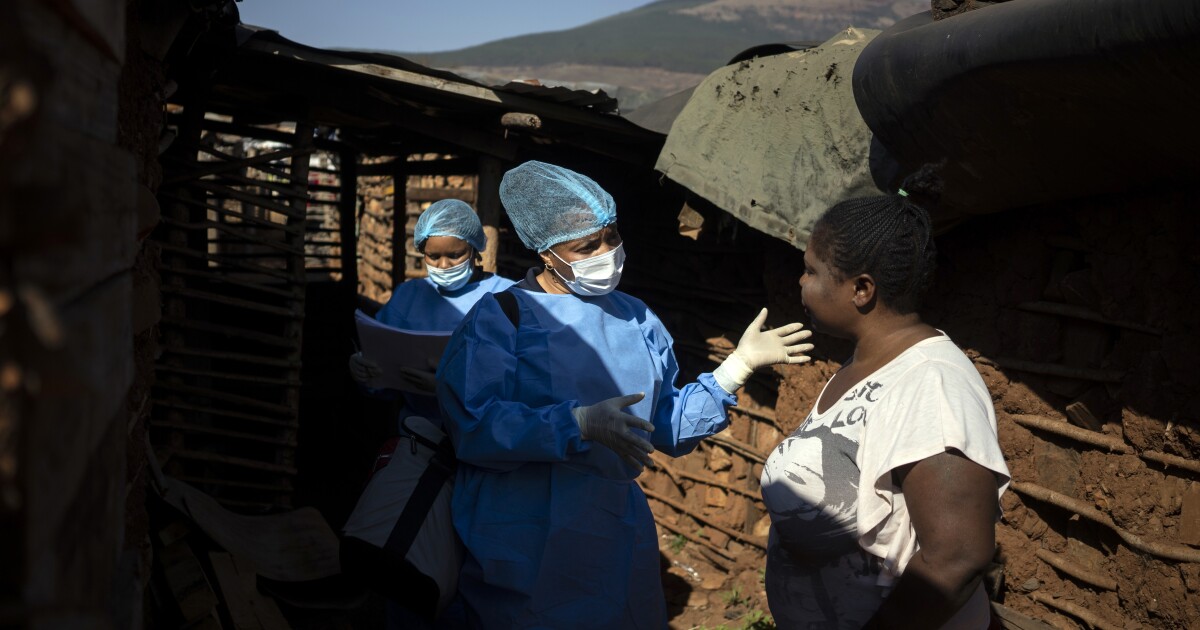 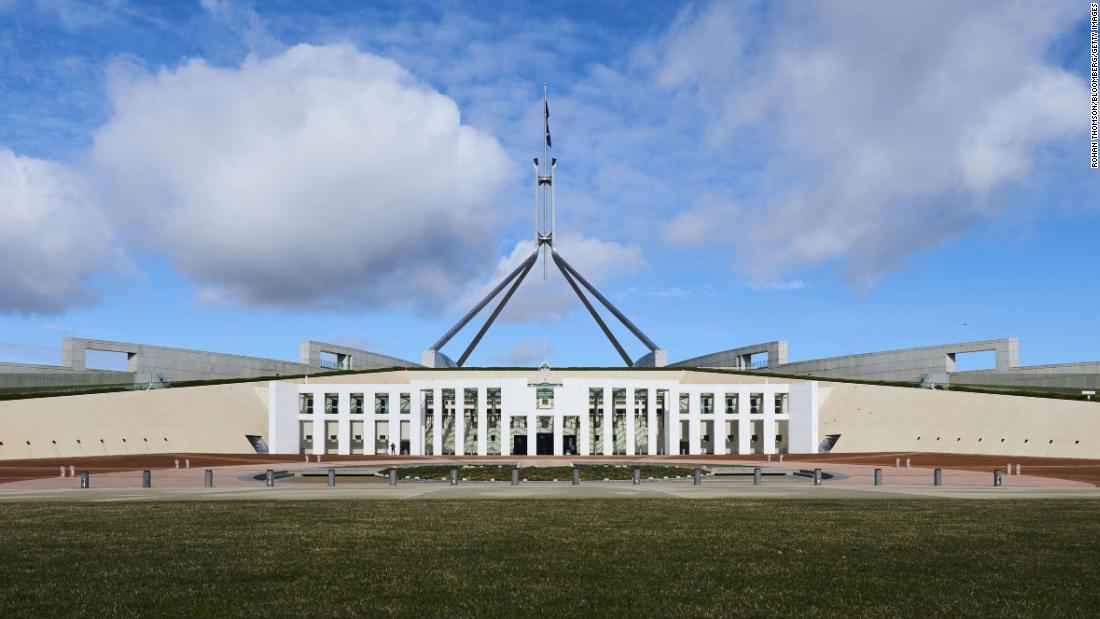 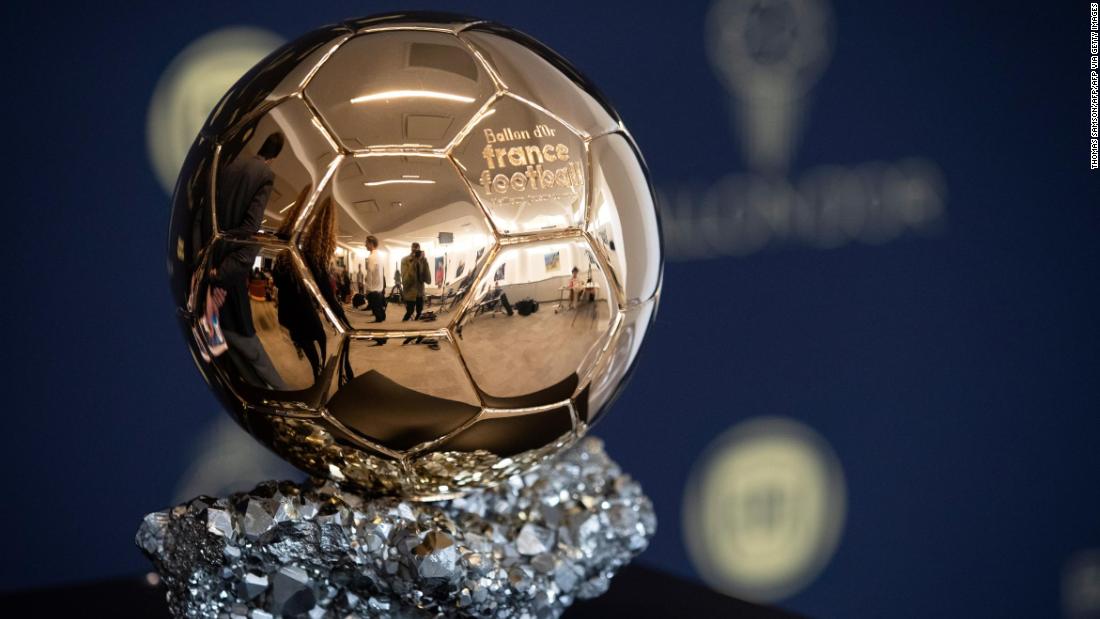