A man who punched a woman in an unprovoked attack in Sidcup has been sentenced.

He was found guilty of actual bodily harm at the same court on 15 October.

The court heard on the evening of May 20, 2020 a group of young people who were walking along North Cray Road when they were approached by Hibberd who was acting aggressively.

He had previously approached the group in a nearby park where he confronted them about comments he believed they had made about his relative.

A 19-year-old woman, who was part of the group, asked Hibberd to leave them alone.

He then became more aggressive and punched the victim in the face.

She was knocked unconscious causing her to fall to the ground.

Other members of the group took her home to her parents, who called an ambulance.

She was taken to hospital where it was established she had suffered a broken collar bone and a cracked skull.

Officers begun an investigation to track down the man responsible, which included sharing a CCTV image of the suspect.

This led to Hibberd being identified and arrested in connection with the incident.

Detective Constable James Steel, from the local policing team in Bexley, said: “Billy Hibberd is a cowardly bully, who used his size to intimidate a group of young people.

“He then punched a young woman who had the bravery to ask him to leave them alone, causing a serious head injury. Fortunately, her physical injuries have healed but the mental effect of this attack will stay with her much longer.

“In order to bring this case to court, we put out a media appeal, which then resulted in a number of witnesses coming forward and the suspect being identified.

“To make the victim feel comfortable enough to give her statement, and avoid having to come to a police station, we conducted a Video Recorded Interview at her home.

“We then made a submission to the court which allowed her cross examination to be pre-recorded and heard without her having to attend in person.

“We will do everything we can to support victims of violent crime.

“The Met is committed to tackling violence against women and girls and bringing violent bullies such as this defendant to justice.

“I would like to praise the bravery of the victim in this case who had to go over her ordeal during the trial, as well as her friends who have supported her throughout this process”.

Have you got a story for us? You can contact us here.

Sign up to our newsletters to get updates sent straight to your inbox. 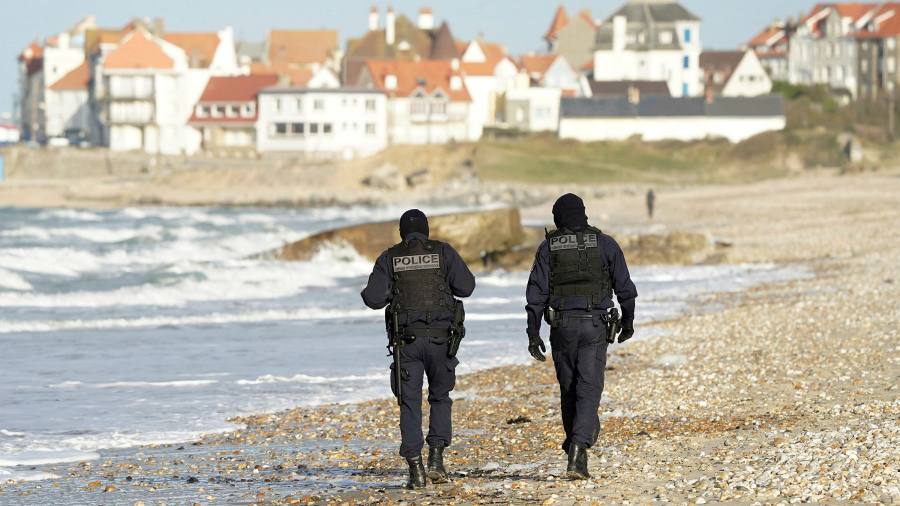 UK and France vow to increase co-operation after migrant tragedy 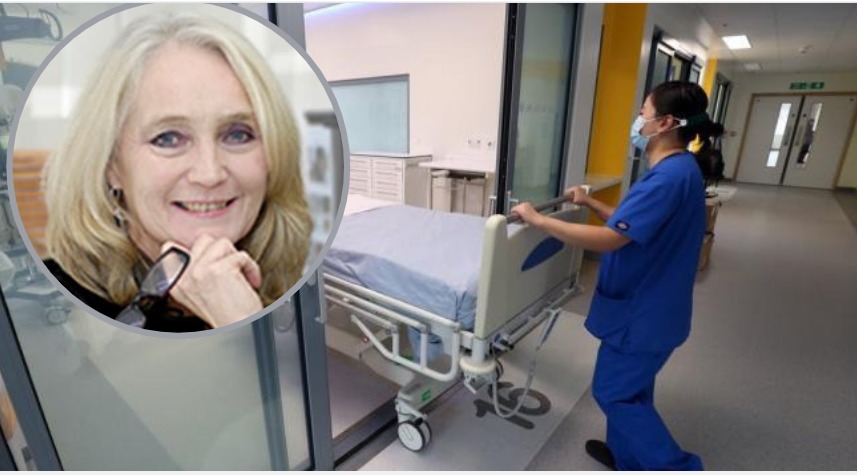 ‘Virus is still a threat’: Warning as Northern Ireland calls in Army medics and Wales’ ambulance service ‘unable to cope’ 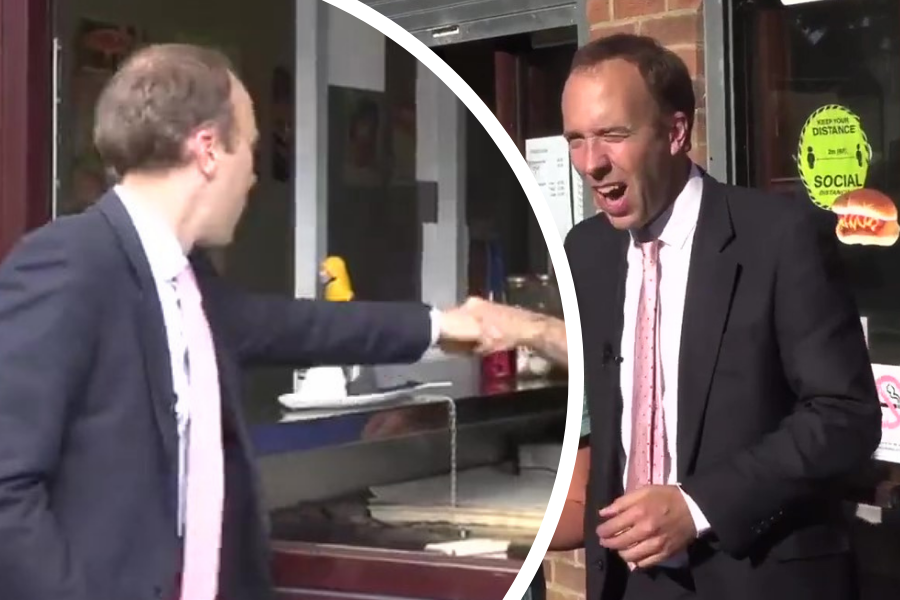