THE Covid virus “is still a threat” and more must be done to increase vaccination rates in “hard-to-reach” communities, a leading public health expert has said.

Professor Siân Griffiths, Emeritus Professor at the Chinese University of Hong Kong and deputy chair of Public Health England, told the BBC Sunday Show that any decision to reimpose restrictions during autumn and winter will be based on hospitalisations and deaths from the disease, rather than cases in the community.

She noted that the latest report from the Office for National Statistics found that the prevalence of the SARS-CoV2 virus – the novel coronavirus which causes Covid – “seems to be levelling”.

The ONS infection survey, based on sampling thousands of households, estimated that around one in 45 people in Scotland were infected in the week ending September 18 – unchanged for the third week in a row.

Scotland has the second highest Covid rate after Wales

However, the survey uses PCR tests which can detect virus weeks after someone has recovered from infection.

Confirmed daily cases – based on people seeking tests due to symptoms – have fallen by nearly 50% since the beginning of September, and hospital admissions are now also falling.

In England, an estimated one in 90 people were infected but this was “either level or going down” depending on the region, said Prof Griffiths, while in Wales around one in 60 people had the virus and cases are rising.

Asked whether additional restrictions may have to be reintroduced over autumn or winter, Prof Griffiths said: “I think we need to watch very carefully and the key indicator here is going to be hospitalisations and deaths, not numbers of cases measured in the community…we have got a lot of disease in the community and it does rely on the communities themselves, people themselves, being aware that the virus is still around.

“Being aware that if you get symptoms to go and get tested and if you’re asked to isolate you isolate.

“We need to maintain those behaviours – you can’t just dismiss everything because we’ve dropped the rules.

“The virus is still a threat.”

“There is the saying ‘ we’re not safe until everybody is safe’, which is the WHO line,” she said.

“[That means] in our own communities making sure we reach those who are hard to reach for a variety of reasons, and then can we make sure that low and middle income countries also get the vaccine.”

The position in other devolved nations was also highlighted.

In Wales, like Scotland, the military has also been drafted in to help drive ambulances and in Northern Ireland around 100 military medics are being brought in to support the NHS.

In Northern Ireland, nightclubs remain closed and 44% of all Covid cases are being reported in people under-20.

There are 373 Covid patients in hospital and around 80% of those being admitted are unvaccinated.

Hospital occupancy has now reached 102% but the Stormont government is due to meet tomorrow to discuss how and when to lift remaining restrictions – October 14 is touted as th “key date” – and whether to retain measures such as face coverings.

Amanda Ferguson, a Belfast-based journalist, told the Sunday Show: “Politicians are talking about the prospect of the health service toppling over and we’ve just received news that a 100 armed services medics are to be deployed to Northern Ireland.”

She added: “There is a recognition that the health service is having a really difficult time…you couldn’t rule out a re-imposition of some [restrictions] if numbers do soar.”

Martin Shipman, a Cardiff-based journalist, said the country’s ambulance service had been “unable to cope” as demand rose.

“We’ve had scenes of ambulances queueing up outside A&E departments because there is not the capacity to bring people into the hospital, so there’s that underlying problem anyway which has been exacerbated by Covid.

“People are quite worried about the extra pressures winter will bring.”

Column: Airports to passengers: Do it yourself 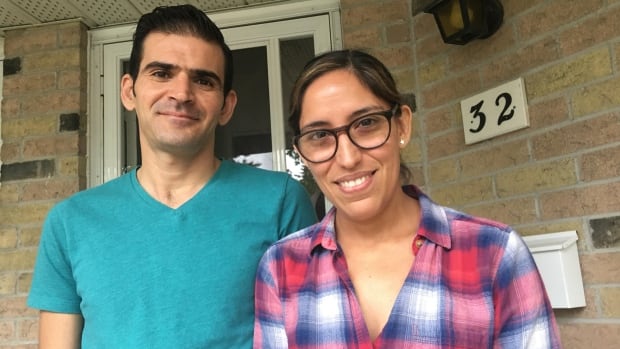